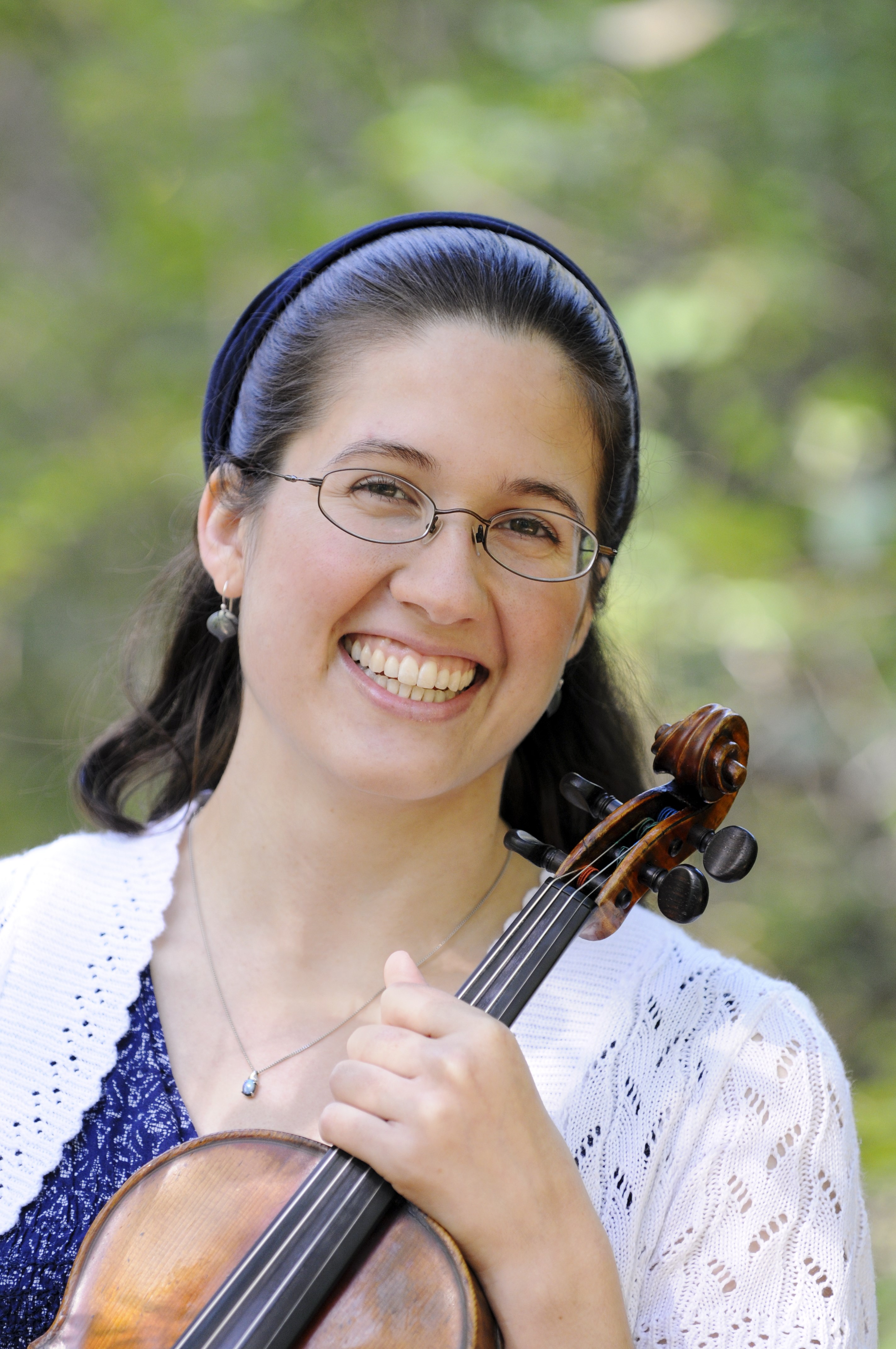 Violinist Erin Phelps Reidhead received her bachelor’s degree in violin performance with Academic Honors from the Cleveland Institute of Music (CIM), where she studied with Stephen Rose, principal second violin of the Cleveland Orchestra. During her time at CIM, Erin took long-term Suzuki teacher training with Kimberly Meier-Sims and is registered to teach all 10 books.  She was also a two-time recipient of the Alumni Association Award for Academic Achievement.  Erin was on faculty at the Sato Center for Suzuki Studies at CIM from 2012-2022, and is now focusing on her home studio in Pepper Pike, Ohio.

An avid orchestral musician, Erin is a member of the Canton Symphony Orchestra and the Firelands Symphony Orchestra.  She is a frequent performer throughout Northeast Ohio, having played at Playhouse Square, the Blossom Music Center, Severance Hall, and the Maltz Center, and with the Akron Symphony, Cleveland Pops Orchestra, BlueWater Chamber Orchestra, Erie Philharmonic, the Candlelight Concerts series, and Earth and Air String Orchestra.  She has performed with artists such as Johnny Mathis, The Who, and the Beach Boys.

Along with several colleagues, Erin is a founding member of the Cleveland Center for Suzuki Studies (CCSS), which is starting in Fall 2022!  The CCSS is a collective of like-minded teachers that provide an enriching environment for group classes and performances.

Originally from Frederick, Maryland, Erin grew up as a Suzuki student, studying with Ronda Cole and Lisa-Beth Lambert.  She currently resides in Pepper Pike with her husband, horn player Ben Reidhead, and their four children – a violinist, a bassist, a cellist, and one undecided toddler.